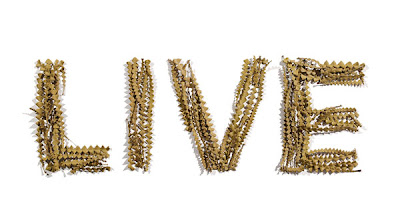 Hi all. We will be live today with people from the introduction on URADIO and yes, the VIDEO stream as well!! We start at 15:30 - 17:30 CEST. We introduce the art of radio making.

Bart
Posted by Ultimate Bart at 3:24 PM No comments:

Email ThisBlogThis!Share to TwitterShare to FacebookShare to Pinterest
Labels: Announcements

Kick-In Introduction at University of Twente 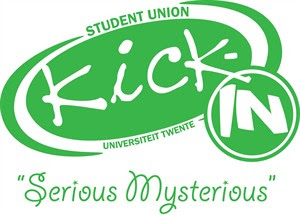 Allright the introduction at the University of Twente has begon. With theme: "Serious Mysterious". We are going to represent our own broadcast union for potential new members and offcourse we film the whole event. We have two workshops: a radio workshop on friday and a special "making a movie, all in one styl" workshop on thursday next week. Alot of preperation, but i think it's gonna be nice.
The Archery club called "Sagittarius" have asked for making a promo movie to show during this introduction. Here is the result:

We will broadcast the radio LIVE on Friday from 15:30 till 18:00, we try to get some live camera footage for the radio show as well. The big compilation movie will be done short after the intro.

Stay Tuned! I will give a announcement when we go live on friday
Posted by Ultimate Bart at 5:04 PM No comments:

Email ThisBlogThis!Share to TwitterShare to FacebookShare to Pinterest
Labels: Kick-In 2010

Okey, season 01 is done. Now let's recap for a second okey? Beginning this season with close to non experience in dj radio hosting, rising to a higher level every week and ending with two host providing a full show. Really, the extra pair of hands and more stories that could be prepared was a must. Dr. Nash is a video presenter himself, so a obvious choise.

We had some real funny artist comming by and one of my alltime favourites come from the "wrong80s" theme show. Robert Sacchi finding the Jungle Queen, telling you a story together with some very cool 80s beats. The Focus of every show were the songs really. And because there was so little time to prepare the show each week, nice songs are a must. You must be wondering what happened to show 12, now that show has a story on it's own but due to some technical problems, the audio levels were not recorded proparly so we keep that show for season 02 ;)
One of the most busy and hectic shows was the "Cover show, show 14" with a stunning 32 songs mixed in. Then you realise you need a third host, but i think we did okey right?

I present you here with a top three selection of shows. The first is the 80s wrong theme show, my alltime favourite. Then our final show of season one with Dr. Nash, a superb show and again a great selection. Ending with show 04: "The Worldseries special" combining 80s songs from all over the world! 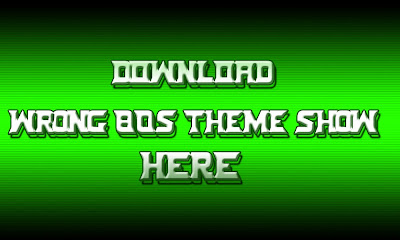 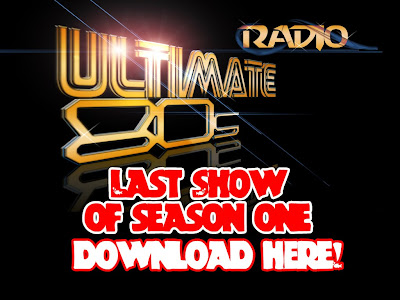 Ofcourse a "Best of Ultimate 80s season 01" CD is comming up for you soon. A "best of" of the best 80s music, It can't be any better.
There are plans for season 02, with perhaps a third dj host so we have even more things to tell ;) Let's see if we can get big promotion started when that begins.

Bart
Posted by Ultimate Bart at 11:03 AM No comments:

Rock a la 1/2 noche. Check this cool live show by Matracas on radio ELM. He will give you some very nice Spanish and mexican 80s, pop and rock songs. Every Saturday from 6:30 - 8:30 AM CEST. It's a good wake up call for those in Europe during the summer season! Better bring those translation books with you :)